I Fest is sponsored by the Multicultural Center and International Student Affairs and the Student Activity Fee with thanks for the additional support from the Office of Study Abroad and the Webster Staff Alliance.

The 2020 International Festival, aka I-FEST will be held April 2020. Date and time will be announced soon!

We’re looking for volunteers to help with set up, activities, food and more!

Take a look back at previous year’s festivals below!

Check out a short documentary film about the 2017 International Festival!

Webster alumni participated in the event by providing a photo booth and assisted with its production. Linda Williams, advisor and adjunct faculty member in the School of Communications, was a drummer in the St. Louis Caledonian Pipe Band, and all of the planning and execution of the festival were organized by the MCISA professional and student staff together with a dedicated team of student, staff, faculty, and alumni volunteers. Over 90 volunteers helped pick up foods at local restaurants, decorated the gym, served cultural foods, lead activities, and welcomed guests. The International Student Association sponsored a fashion show by students dressed in international clothing.

The goals of the program include raising global consciousness and understanding of those different from ourselves by celebrating and showcasing performances from four cultural perspectives. The event provides students with an opportunity to interact with people of different ideas, beliefs, attitudes and backgrounds.

This event is brought to you by the Multicultural Center and International Student Affairs and the Student Activity Fee. 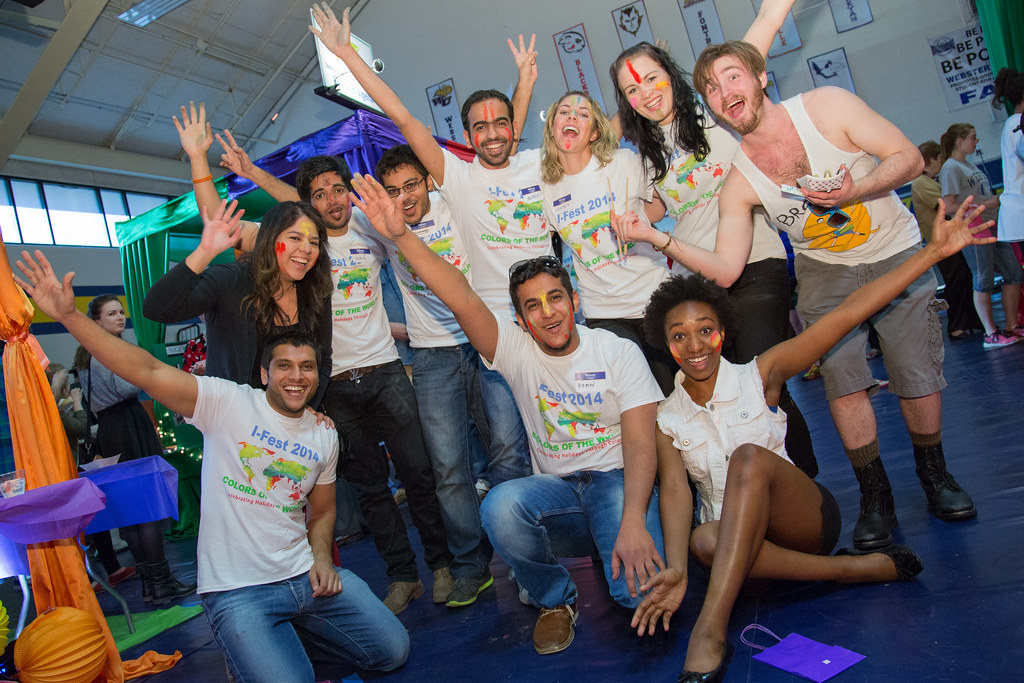 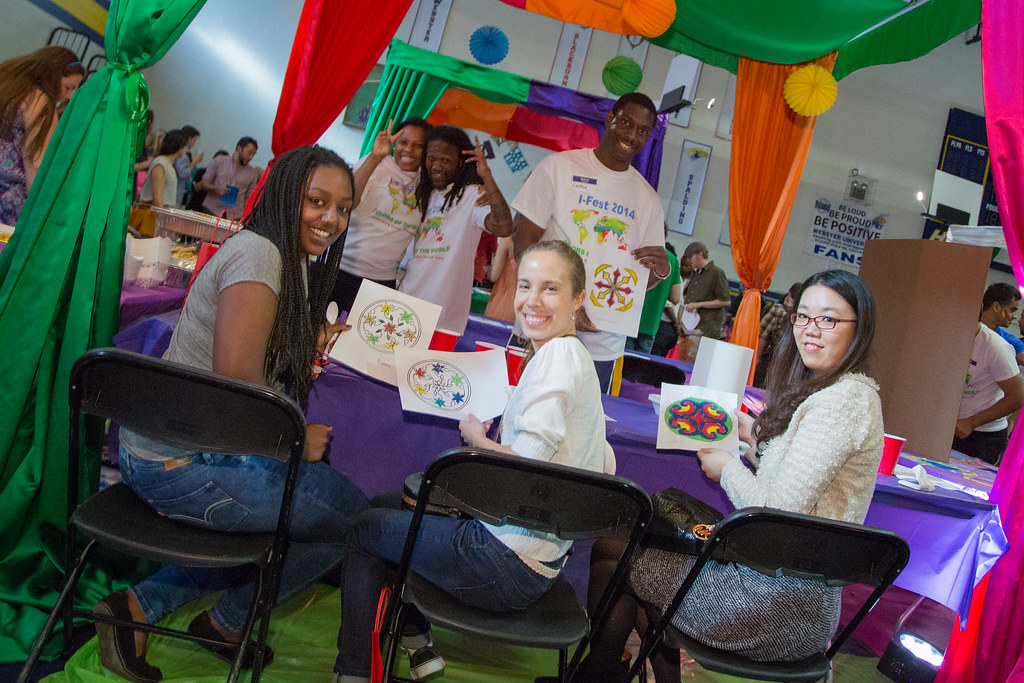 2017 International Festival – Together in Community

2013 I Fest Caravan of Cultures

Check out our videos from I Fest 2012 Bridging Cultures